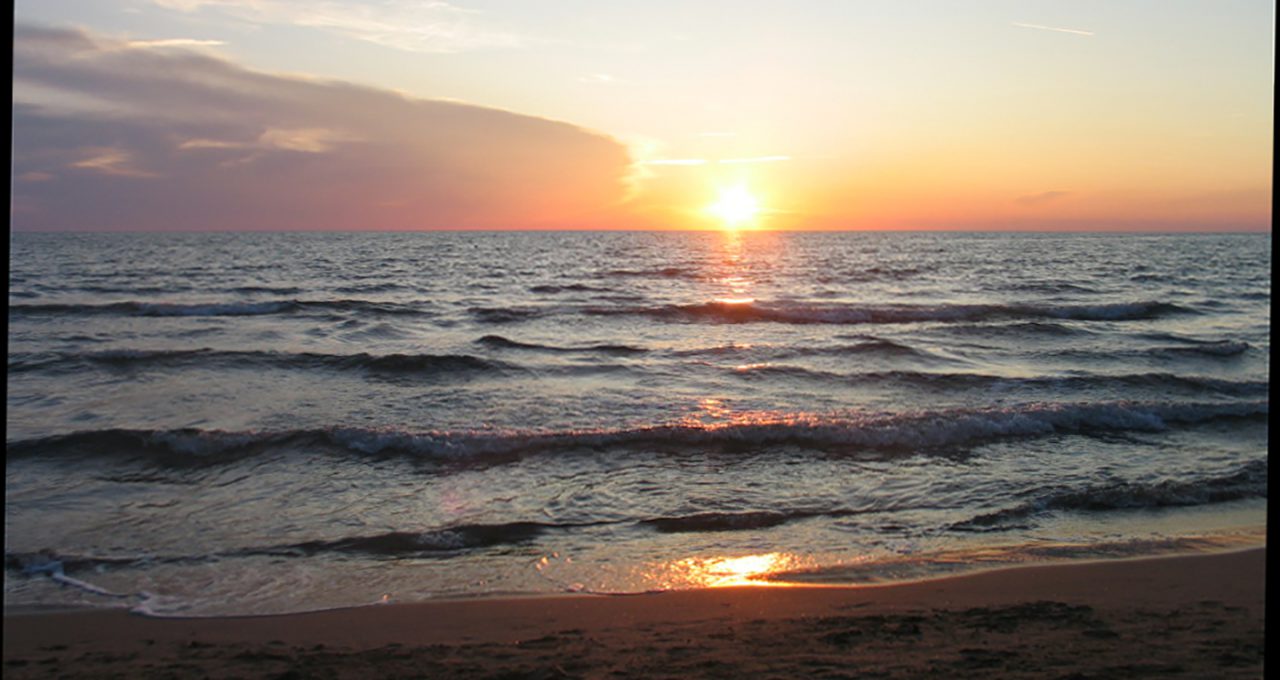 The choice of becoming meat-eaters, once for survival reasons, to face climatic harsh conditions, had but a tremendous impact on the human kind itself and its whole history ever since, because in order to be able to slash the throat of an animal, or crash its head with a club, the primitive humans must have inhibited the noble feelings of compassion and empathy and respect for other lives and the sense of “life” itself as something precious and sacred, therefore the consequence of becoming predators and meat – eaters, was to keep the tendency to use the same attitude in general, also against the subjects of the same species. So, the human  meat -eater became the human warrior – killer and a robber and being unable to feel compassion for its victims, developed all the destructive attitudes of a brutal and insensitive animal, in order to get whatever he – the human kind – wanted to satisfy its growing voraciousness. The genetic memories of the ancestral predators lacking any form of compassion, were thus translated to all the following generations, and never tamed by education but enhanced and exploited by the more sly people as a form of control and power, causing all the destructive attitudes of their ancestors to arise and give impulse and rule all and every action of violence that characterize the human wickedness also nowadays. We paid dearly our choice to become meat – eaters in terms of useless wars, massacres, assassinations, tortures, slaveries, rapes, ransacking, robberies, deceits, unjustified hatred and and all the wicked actions that are the main characteristics of the human kind. Becoming meat – eaters has worsened tragically this species and it’s the main cause of so many sufferings and carnages throughout the millennia. That’s why teaching and bringing compassion and universal love into the general cultures and lives of the multitudes, may be the only wise thing that can in some way reverse or lessen our fatal destiny.